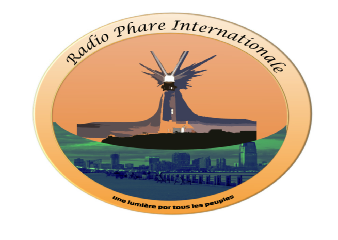 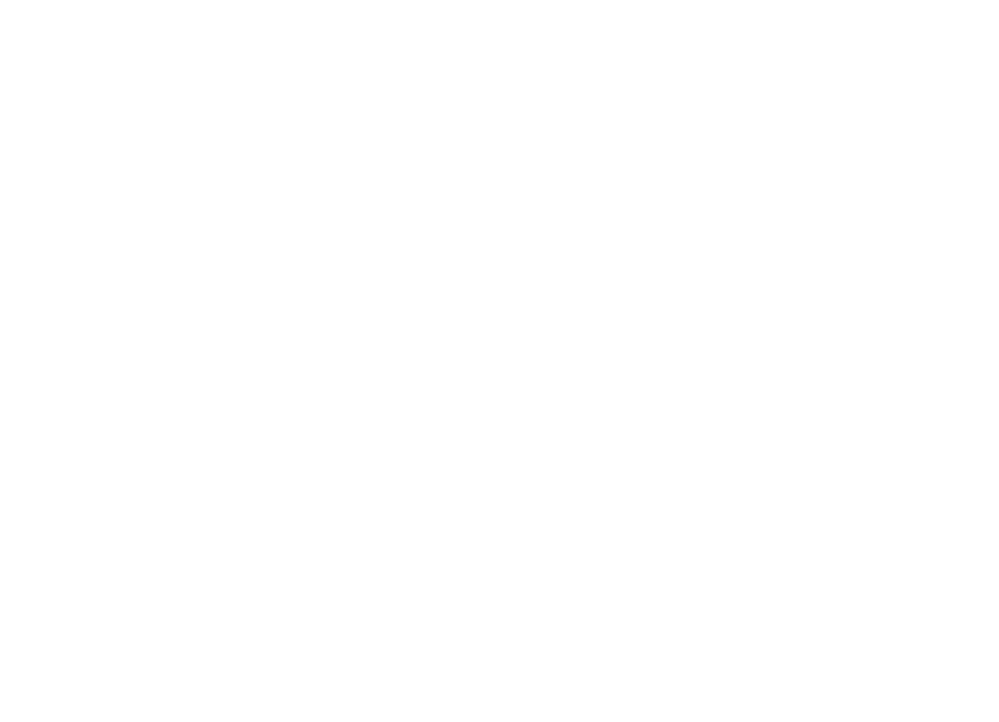 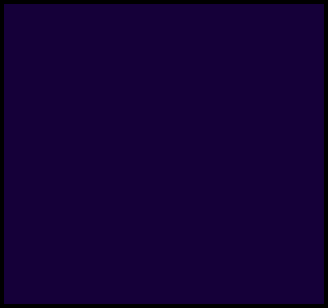 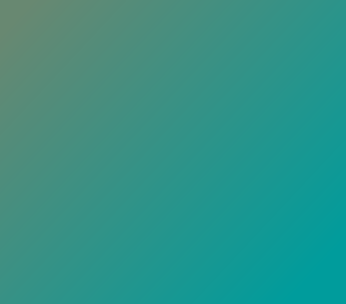 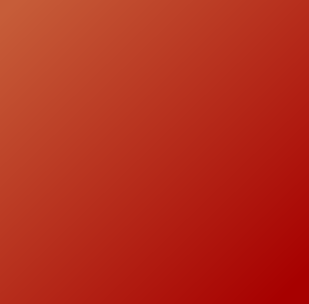 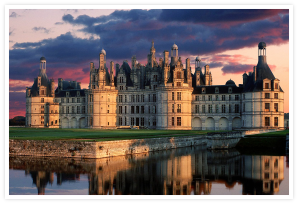 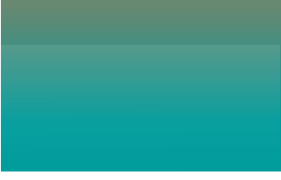 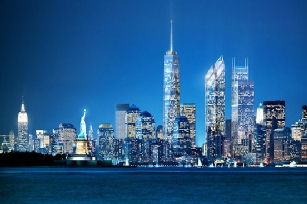 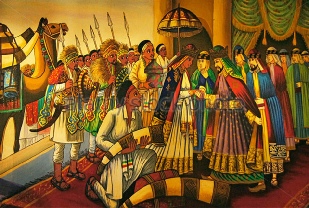 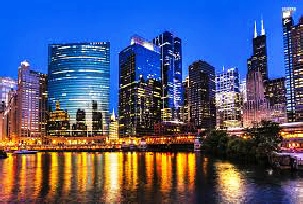 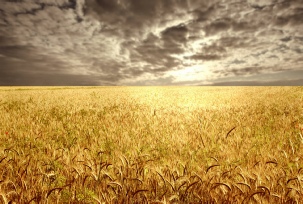 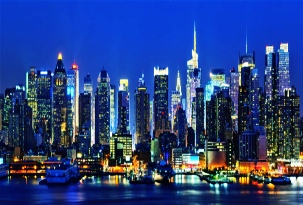 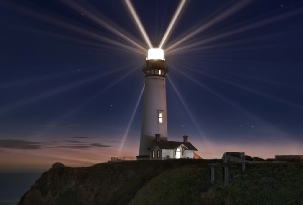 Canadian Prime Minister Justin Trudeau has said immediate action is needed to fix the security situation in Haiti, which is in the throes of a deepening constitutional crisis in the aftermath of President Jovenel Moise’s assassination last year.

Canada announced an additional $39m ($50m Canadian) in aid would be provided to Haiti towards health services, security and infrastructure. A senior US State Department official also said the United Nations was organising a donors conference for February at which the US could provide “significant additional resources” beyond what it has already given.

Haiti has faced mounting political instability and a climate of violence in neighbourhoods dominated by criminal gangs following Moise’s killing on July 7, 2021, when armed gunmen stormed his residence in the capital, Port-au-Prince.

Trudeau said assistance for Haiti would be a central topic of discussion during a virtual meeting on Friday that included representatives from 19 countries, including from Canada, the United States and France, as well as Haitian Prime Minister Ariel Henry. 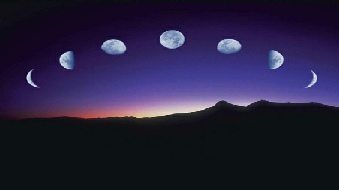